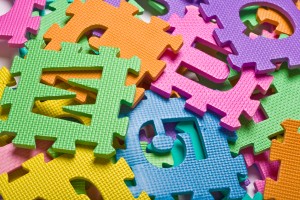 This example uses the Orderby and ThenBy functions of the Generic List.

These are the assumptions for this code

Once you have your list you can send it through the “SortMyList” function.  The SortMyList function receives one parameter; the generic list you’ve created.  In this case we’re calling it “myList” – change the name to whatever you want to call your list.

The function returns a generic list of the same type.

What the code is doing

“sortedList” is a new empty list of the same type.

The first OrderBy function of the list is the main sort.  After the OrderBy, add as many sorts as needed using the ThenBy function.  The ThenBy’s are sorted in order after the OrderBy, so list them in the order you want them to be sorted.

The final method “ToList” is necessary to cast an enumerable list to a generic list.  If you’re getting the error

The problem is likely that you need to add “ToList” to the end of your sorting string.

Any questions, or tips, for sorting a list?  Leave them in the comments.

For a version of this in C# visit Arnold Matusz’s blog.